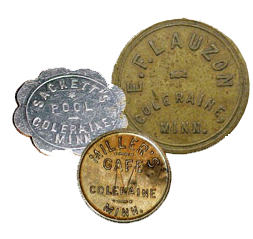 During the first years of the 20th century, while steam shovels and trains removed vast quantities of rich iron ore from the central and eastern regions of the Mesabi Iron Range, the western end lay quiet and deserted.

Only in 1904 did the U.S. Steel Corporation begin making plans to utilize the low-grade iron ore in the western region.

News of the plans spread quickly and, in response to expected large-scale mining activity with men and payrolls, the rough little town of Bovey came to life. Although started by merchantentrepreneurs hoping to take advantage of mining operations, the place was soon known for its rowdy bars and many gamblers and prostitutes. The town was also known for its unfinished look, grubby streets and – because of a lack of concern for sanitation – a high incidence of typhoid fever.

With mining due to get underway, Thomas Cole, who was Oliver Iron Mining president, chose John Campbell Greenway as the general superintendent of the new western Mesabi Canisteo District. The energetic Greenway, a southern gentleman, Yale-educated, celebrated athlete, and Rough Rider and close personal friend of TeddyRoosevelt, arrived to assume his duties. As Greenway considered the enormous task of beginning large scale mining operations in a remote wilderness, he placed high priority on obtaining a reliable and competent workforce. He wanted trustworthy family men looking for a permanent home, and he had little to entice them.

Bovey may have been an exciting place, but hardly the drawing card for the clientele Greenway sought. Thus, he attempted to convince the Coleraine Beginnings conservative directors of U.S. Steel that a whole new town, indeed a “model” town, was needed posthaste.

Although the corporation had never before sponsored a company town, Greenway’s request was approved and he was given a free hand and adequate funds to develop his new community.

Coleraine, named in honor of Thomas Cole, was erected under Greenway’s close supervision. Just one mile from Bovey, the village of Coleraine stood in marked contrast to its neighbor: residential lots were large; streets were wide, paved and curbed; the business district was substantial with brick buildings; and the houses – of varied architectural styles – were attractively painted following the occupant’s wishes.

The company-controlled city administration carefully screened all potential residents. The two bars in town were tightly regulated and encouraged to sell as much soda pop as possible, and, of course, gamblers and prostitutes were nowhere to be seen.

A park featuring formal gardens and walkways was designed near the shores of the then-pristine Trout Lake. Fine public buildings including a Carnegie library, school and village hall were constructed. Free land and company financial aid resulted in the building of several churches.

In short order, Coleraine won a reputation as the gem city of the Mesabi Iron Range. 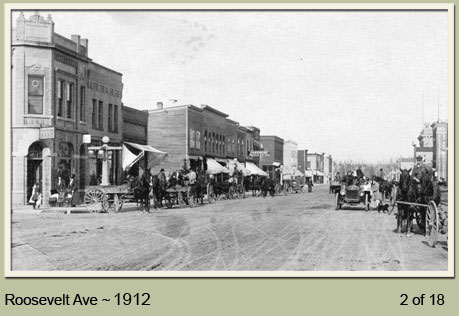 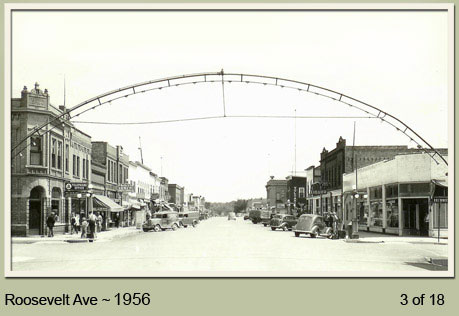 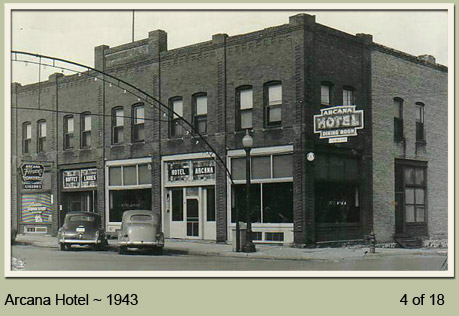 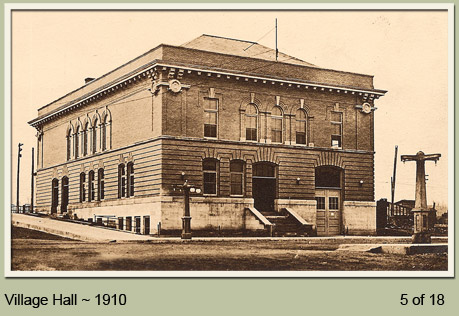 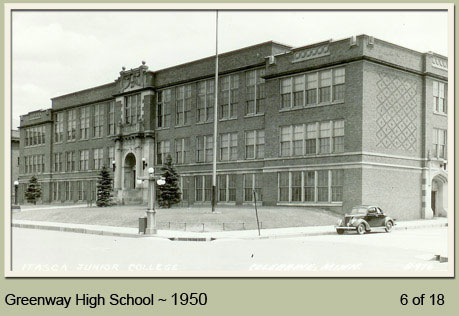 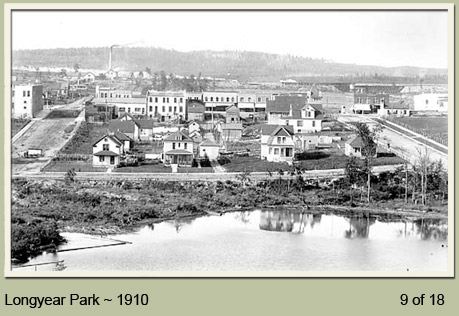 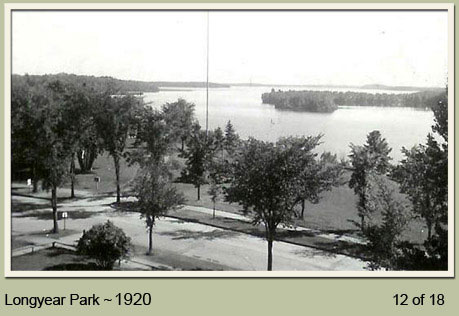 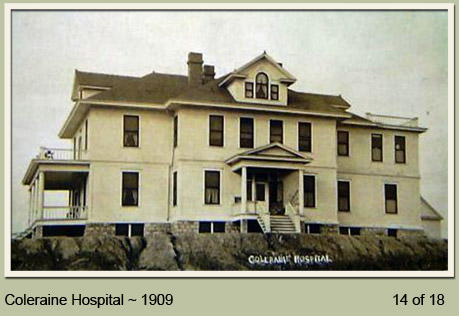 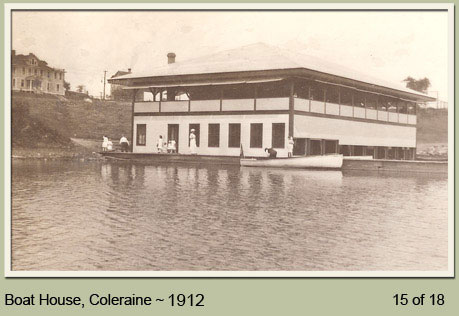 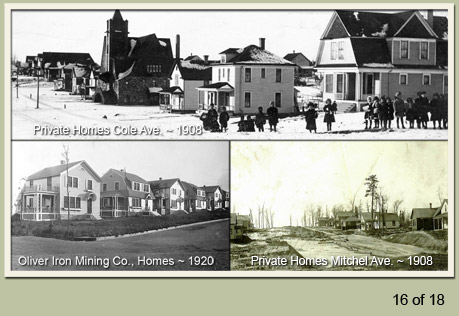 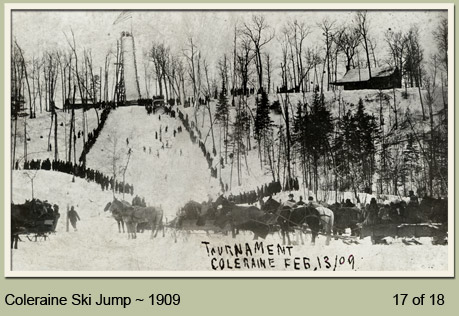 -contributed by Donald L. Boese, author of the book John C. Greenway and the Opening of the Western Mesabi